Terroir has become a popular tasting note mostly while drinking wine. Who could blame anyone? It’s a beautiful French word that simply means “earth and soil”. We know it’s really much more than that. Terroir is the way that the elements of a specific environment make up the components of the soil. Through eating and drinking (especially wine) the products of this labor, we can sense those components of the earth and taste how the fruit developed. Think about the aspects of terroir while we talk about shochu. But first, what is shochu?

Shochu, not to be confused with soju (Korean), is the national spirit of Japan. It is the number one selling alcohol product even beating out sake. It is typically served on the rocks, neat, diluted with water to room temperature, or mixed with oolong tea. Shochu is typically distilled from either barley, rice, or sweet potatoes. There are other variations on the market, but barley is the preferred grain in most shochu. It is distilled once and usually contains around 25% to 35% alcohol by volume (ABV). In the past, shochu has been called a Japanese vodka. This is wrong on many accounts. First, vodka is distilled multiple times to make it odorless and flavorless, whereas shochu is distilled only once in order to retain its complex flavors and aromatics. Secondly, vodka is bottled at or above 40% ABV, whereas shochu is typically bottled at a lower ABV. From the moment you open a bottle of shochu, the rich nose and bouquet that springs forth will dash any notion of this being akin to vodka.

Iichiko has been Japan’s number one producer of shochu for the last 30 years. Iichiko is meticulous about attention to detail, quality of ingredients, and the precision of their production methods. Stated by Iichiko, “the surrounding environment is the key element when making shochu”. Iichiko decided to build their distillery in Hita, Japan due to the quality of water. 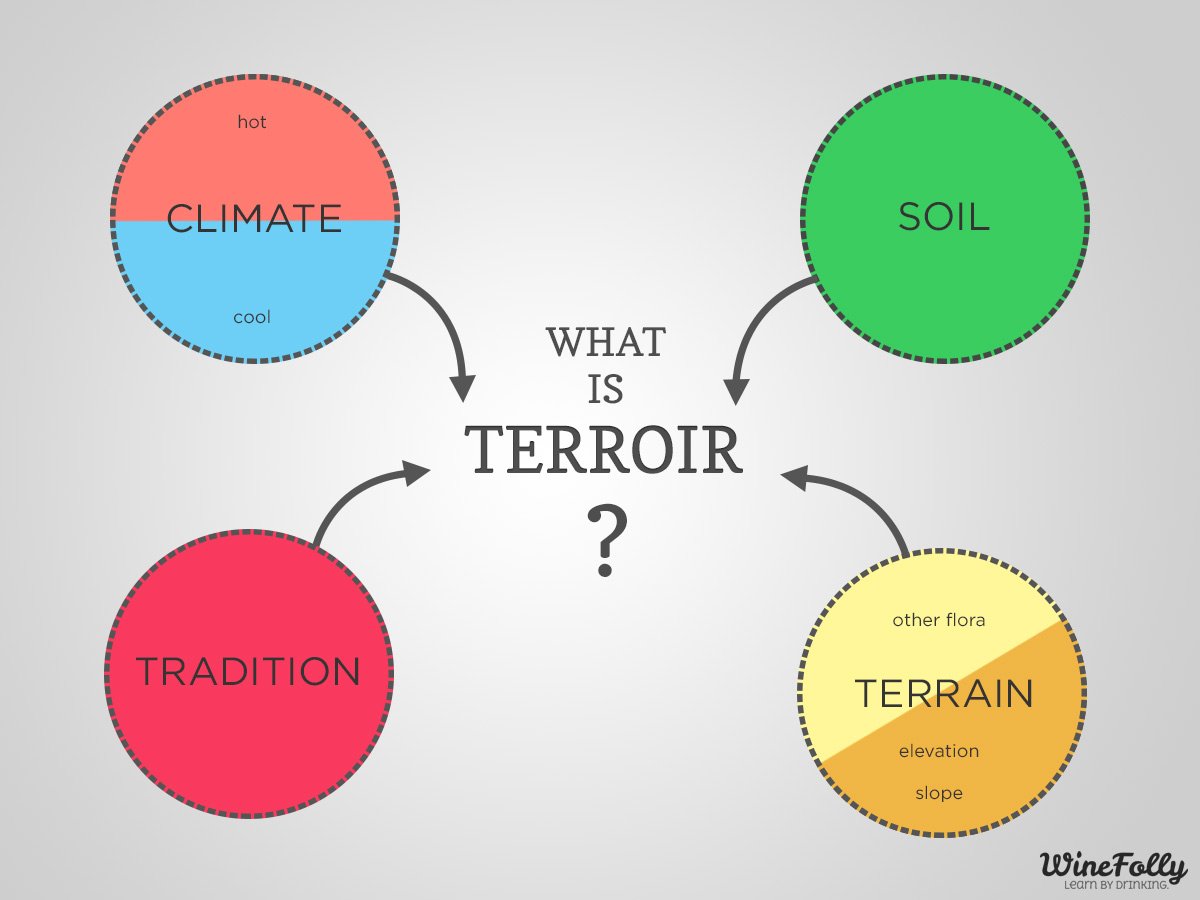 Before we dive into the elements of Shochu, the reason to highlight terroir is the notion of terroir being composed of many ingredients: minerals, organisms, and weather patterns. Shochu too is created by a handful of elements all interacting in various quantities at varying lengths of time to form a single clear spirit that has the breadth of all it came in contact with in a simple liquid. 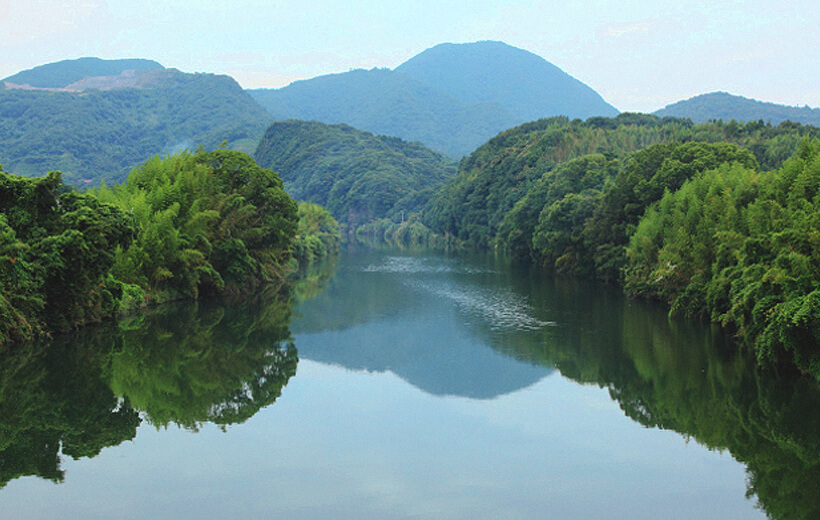 Water is the most important element in creating a quality shochu. The water in Hita is very soft, contains no traces of iron, and is filtered through 300 meters of lava rock and earth. Water is used in brewing, distillation, and proofing, and it truly is one of the most crucial elements. It is also the first thing you will notice when you take a sip of Iichiko -- the liquid is incredibly soft, almost creamy. 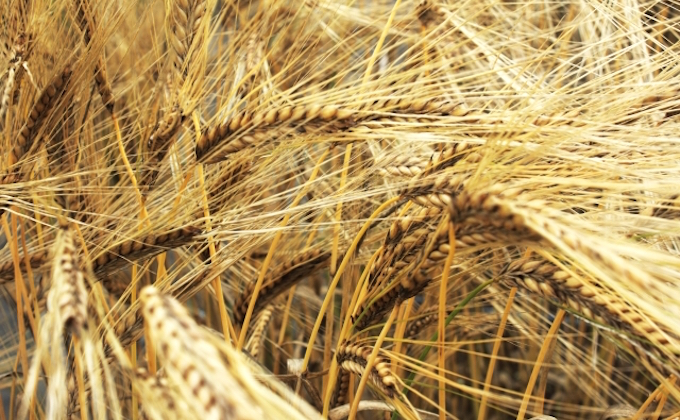 Earth is the element from which shochu’s starch comes from. Whether it is barley, rice, sweet potatoes, buckwheat, or anything else, it is key that those ingredients are of the highest quality. When it comes to shochu, unlike vodka, the flavors should stand out on the nose and on the palate. Depending where that barley, rice, or other ingredients were grown, we will get different flavors and aromatics. Iichiko uses a specific two row barley for their shochu. They are meticulous about the quality of the barley being used testing every batch that comes in to assure the barley is the healthiest and most robust grain possible.

Fungi: Not your typical “element”, but a key factor in what makes shochu so unique. Aspergillus Oryzae, also known as koji, is a major factor in why shochu is so rich in flavor and aromatics. Koji starts the conversion process for the grain. The conversion from starch to sugar then releases citric acid that preserves the ingredient's flavor. Koji is also what gives shochu its umami flavor. Yeast, the second fungi used in making shochu, is then added to convert those sugars into alcohol. 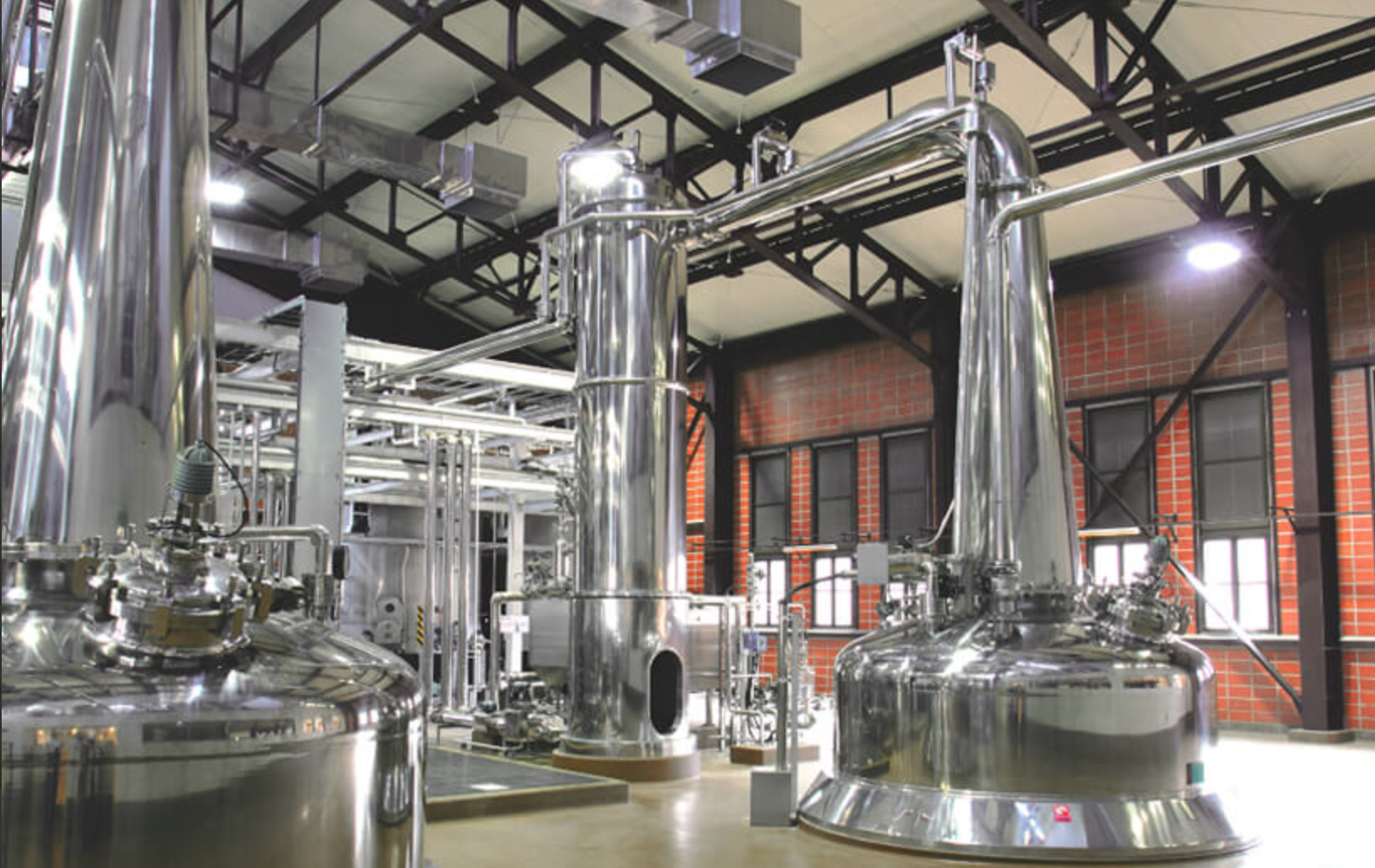 Metal and fire are the elements used in distillation. Fire heats the brew, separating alcohol from water. The metal vessel is used as a conductor of energy. Metal will also strip many of the harsh elements and poisons from the alcohol, which is a step in all distillations. For honkaku shochu, the style in which Iichiko makes and distills their shochu, they use two different types of distillation: gen-atsu (low pressure) and jo-atsu (atmospheric). Gen-atsu creates an elegant, delicate flavor while jo-atsu creates a more robust, rich flavor. The two distillates are then blended together to make many unique expressions of shochu.

Iichiko’s latest release in the U.S. market is Iichiko Saiten. It is 43% ABV, or 86 proof (much higher alcohol content than normal shochu). It was made for cocktails, but it is overwhelmingly great by itself on the rocks.

The first sniff reminded me of walking into a field as the sun lifts dew from the crops and into the air around me -- a warm thought with the intriguing scent of metamorphosis. I also got notes of honeydew melon, white pepper, barley, and pear. If you have ever smelled “new make” (un-aged, straight off the still single malt), it is very close to this but much cleaner, fruitier, and crisp with that hint of umami. On the palate it has rich flavors of peach, minerals, apple, and jasmine tea. It departs the tongue with a creamy long finish that definitely excites but doesn’t overwhelm the palate, allowing for a sense of refreshing relaxation.

In the beginning, I invited you to think about the idea of terroir while reading this. There are many elements of soil that make wine unique depending on the region or area in which it was produced. Some people have spent their lives studying this. Think about that when you take a drink of shochu, but instead of just the soil on which that barley or rice was produced, think about all the elements that play a factor in this unique, flavorful, and robust spirit.